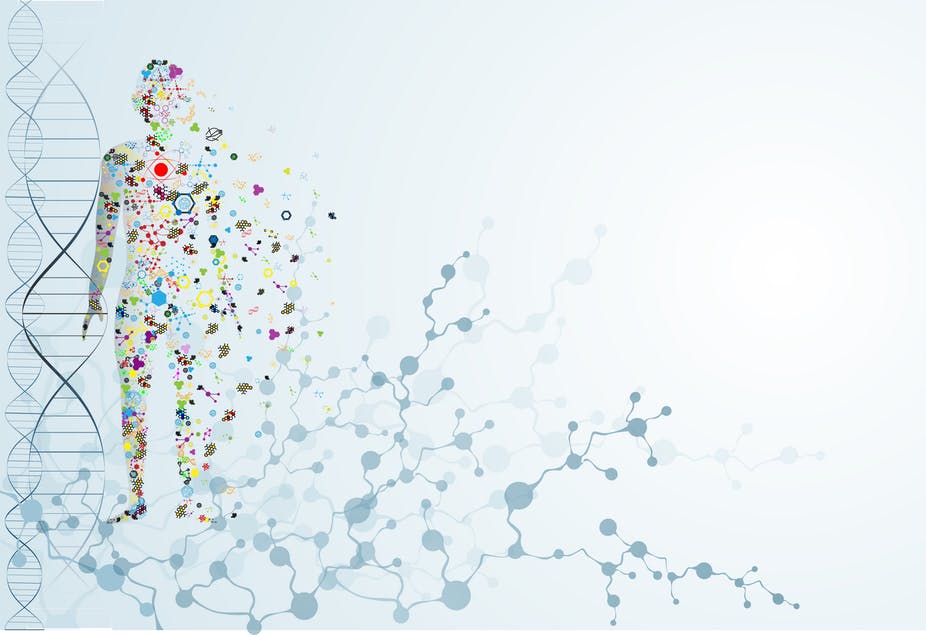 Modern medicine’s ability to keep us alive makes it tempting to think human evolution may have stopped. Better healthcare disrupts a key driving force of evolution by keeping some people alive longer, making them more likely to pass on their genes. But if we look at the rate of our DNA’s evolution, we can see that human evolution hasn’t stopped – it may even be happening faster than before.

Evolution is a gradual change to the DNA of a species over many generations. It can occur by natural selection, when certain traits created by genetic mutations help an organism survive or reproduce. Such mutations are thus more likely to be passed on to the next generation, so they increase in frequency in a population. Gradually, these mutations and their associated traits become more common among the whole group.

By looking at global studies of our DNA, we can see evidence that natural selection has recently made changes and continues to do so. Though modern healthcare frees us from many causes of death, in countries without access to good healthcare, populations are continuing to evolve. Survivors of infectious disease outbreaks drive natural selection by giving their genetic resistance to offspring. Our DNA shows evidence for recent selection for resistance of killer diseases like Lassa fever and malaria. Selection in response to malaria is still ongoing in regions where the disease remains common.

Humans are also adapting to their environment. Mutations allowing humans to live at high altitudes have become more common in populations in Tibet, Ethiopia, and the Andes. The spread of genetic mutations in Tibet is possibly the fastest evolutionary change in humans, occurring over the last 3,000 years. This rapid surge in frequency of a mutated gene that increases blood oxygen content gives locals a survival advantage in higher altitudes, resulting in more surviving children. 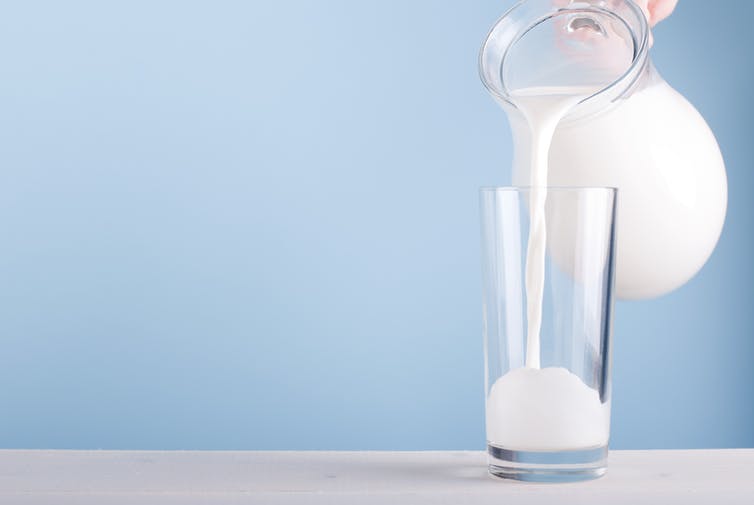 Evolution explains why we can still drink milk. Photo from Valerii__Dex/Shutterstock.

Diet is another source for adaptations. Evidence from Inuit DNA shows a recent adaptation that allows them to thrive on their fat-rich diet of Arctic mammals. Studies also show that natural selection favouring a mutation allowing adults to produce lactase – the enzyme that breaks down milk sugars – is why some groups of people can digest milk after weaning. Over 80 percent of north-west Europeans can, but in parts of East Asia, where milk is much less commonly drunk, an inability to digest lactose is the norm. Like high altitude adaptation, selection to digest milk has evolved more than once in humans and may be the strongest kind of recent selection.

We may well be adapting to unhealthy diets too. One study of family genetic changes in the US during the 20th century found selection for reduced blood pressure and cholesterol levels, both of which can be lethally raised by modern diets.

Yet, despite these changes, natural selection only affects about 8 percent of our genome. According to the neutral evolution theory, mutations in the rest of the genome may freely change frequency in populations by chance. If natural selection is weakened, mutations it would normally purge aren’t removed as efficiently, which could increase their frequency and so increase the rate of evolution.

But neutral evolution can’t explain why some genes are evolving much faster than others. We measure the speed of gene evolution by comparing human DNA with that of other species, which also allows us to determine which genes are fast-evolving in humans alone. One fast-evolving gene is human accelerated region 1 (HAR1), which is needed during brain development. A random section of human DNA is on average more than 98 percent identical to the chimp comparator, but HAR1 is so fast evolving that it’s only around 85 percent similar.

Though scientists can see these changes are happening – and how quickly – we still don’t fully understand why fast evolution happens to some genes but not others. Originally thought to be the result of natural selection exclusively, we now know this isn’t always true.

Recently attention has focused on the process of biased gene conversion, which occurs when our DNA is passed on via our sperm and eggs. Making these sex cells involves breaking DNA molecules, recombining them, then repairing the break. However, molecular repairs tend to happen in a biased manner. 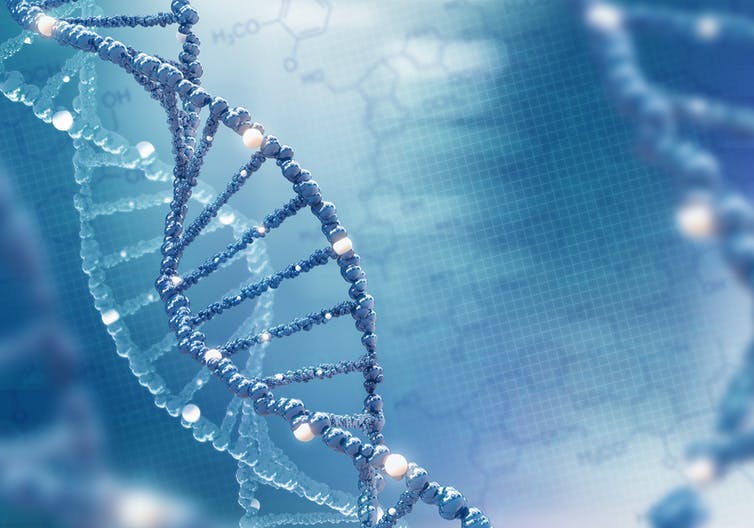 DNA molecules are made with four different chemical bases known as C, G, A and T. The repair process prefers to make fixes using C and G bases rather than A or T. While unclear why this bias exists, it tends to cause G and C to become more common.

Increases in G and C at DNA’s regular repair sites causes ultrafast evolution of parts of our genome, a process easily mistaken for natural selection, since both cause rapid DNA change at highly localised sites. About a fifth of our fastest evolving genes, including HAR1, have been affected by this process. If the GC changes are harmful, natural selection would normally oppose them. But with selection weakened, this process could largely go unchecked and could even help speed up our DNA’s evolution.

The human mutation rate itself may also be changing. The main source of mutations in human DNA is the cell division process that creates sperm cells. The older males get, the more mutations occur in their sperm. So if their contribution to the gene pool changes – for example, if men delay having children – the mutation rate will change too. This sets the rate of neutral evolution.

Realising evolution doesn’t only happen by natural selection makes it clear the process isn’t likely to ever stop. Freeing our genomes from the pressures of natural selection only opens them up to other evolutionary processes – making it even harder to predict what future humans will be like. However, it’s quite possible that with modern medicine’s protections, there will be more genetic problems in store for future generations.

Laurence D. Hurst is Professor of Evolutionary Genetics at the University of Bath’s Milner Centre for Evolution.